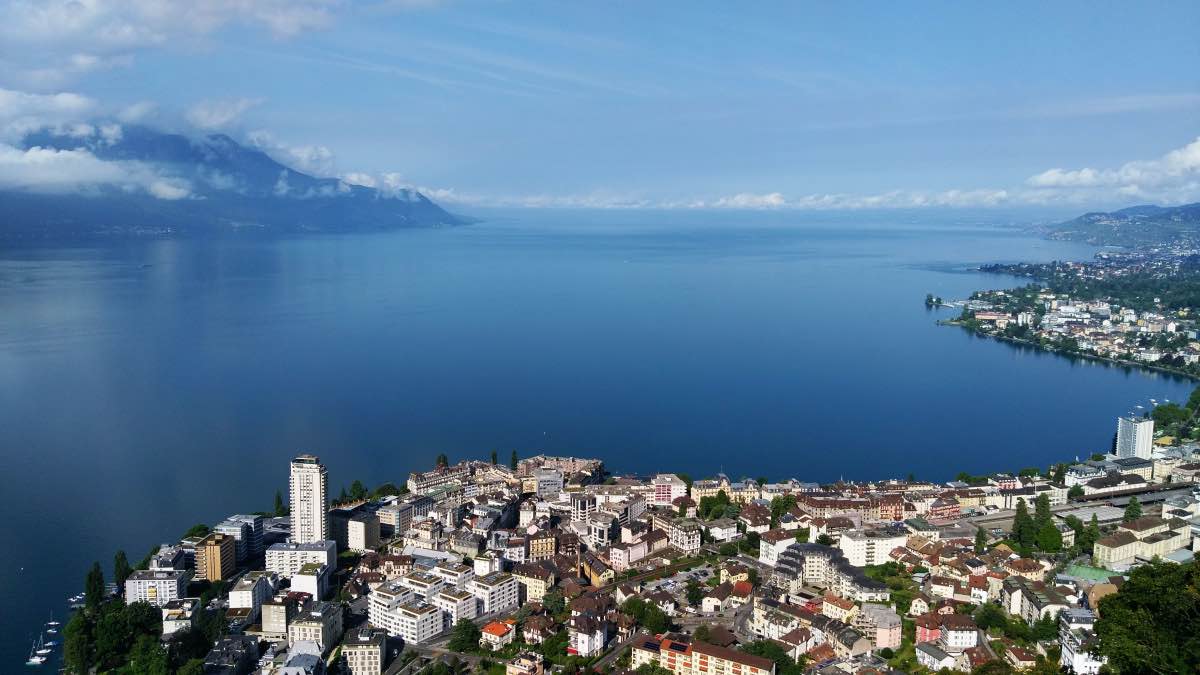 Due to its beautiful geographical location, the Lake Geneva region has always been a place of cosmopolitan relaxation and has become a particularly popular residential area for artists and celebrities from all over the world. To name just one, the unforgettable Charlie Chaplin spent twenty-four years of his life in Corsier-sur-Vevey. The particularly mild and pleasant climate has strongly contributed to its tourist draw, since it records more than 2.5 million overnight stays each year. The magnificent lush vegetation on the shores of the lake is not unlike that of the southern regions of Europe. A walk along the port of Montreux towards Territet, to the memorial of Sissi, Empress of Austria, is simply fascinating.
But the Lake Geneva region is also rich in history and culture. There are about one hundred castles and museums in an area of one square kilometer. A density unique in the world. Located on the main European transit routes, it is extremely well served by a vast road and rail network, whose extensive infrastructure offers exceptional tourist, cultural and economic conditions for the organisation of congresses of all kinds. Montreux has been hosting the world-famous Montreux Jazz Festival for 40 years and the Swiss Brass Band Competition for two decades. Since the opening of its Congress Centre, its world-famous Stravinsky Auditorium and the Miles Davis Hall in 1994, it has become the venue for the Swiss competition. 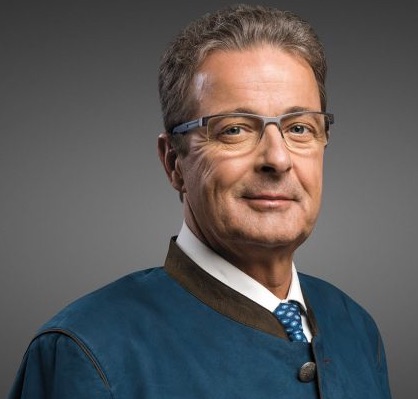 Switzerland is a country that exports products requiring a high level of knowledge and aiming for a unique quality. What is true for the Swiss industry and the Swiss economy is also true for Swiss brass bands. During several decades, soloists from brass bands from all over the country have distinguished themselves in international competitions. For many years, Swiss brass bands have also been among the best in the European Brass Band Championships, the most prestigious brass music competition in the world. In 2014, the Brass Band Bürgermusik Luzern even won the title of European Champion. And since then, no European competition has been held without the Swiss representative winning a place on the podium, among the best bands of Europe. However, our country also excels in organizing this competition. The 1988 edition in Lucerne, as well as those of 1994, 2001 and 2011 in the Stravinski Hall in Montreux, left a lasting impression on participants from all over Europe. This organisational know-how now enables the Swiss Brass Bands Association (SBBA) to take over the organisation of the 2019 European Brass Band Championships – initially planned in Lithuania – at short notice. That is why I am proud to have been called upon to lead this event: to support the musical and organisational excellence of our country and thus contribute to the export of Switzerland’s cultural wealth throughout Europe and the world. 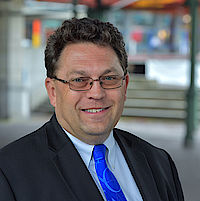 Mayor of Montreux and National Councillor

Over more than 20 years, the city of Montreux and its Auditorium Stravinski have hosted the Swiss Brass Band Championships, contributing to the fame of Swiss brass bands. From the shores of Lake Geneva, Montreux and the Riviera to make the European brass band scene shine. In April 2019, for the fourth time, the city of Montreux will host the prestigious European Brass Band Championships.
On behalf of the people and authorities of Montreux, I would like to thank the Organising Committee and all the volunteers for this magnificent event and wish you, musicians, accompanying friends and families as well as the audience a warm welcome. We look forward to enjoying the vibrating sound of brass bands with you in the magnificent Auditorium Stravinski.

The Stravinski Auditorium has undergone an extensive makeover in 2011. It has become the most versatile space in terms of functionality and acoustic performance in Europe. With its cherry wood ornament, it offers a unique fusion between audience and stage thanks to the versatility of its configurations: its mobile ceiling allows to adjust the acoustics from 1.8 to 1 second and to host artistic events, such as classical concerts, choirs, symphonic orchestras and large varieties of Pop/Rock groups.
Designed in 1992 for classical music, the Stravinski Auditorium welcomes thousands of spectators each year for the Montreux Jazz Festival.
An anthology factory, this 1700-seat hall is equipped with exceptional acoustics. The Auditorium, a local landmark, has hosted legendary artists such as James Brown, B.B. King, Keith Jarrett, David Bowie, Carlos Santana, Etta James, Patti Smith, Massive Attack, Björk, Radiohead, Leonard Cohen, Stevie Wonder or Prince… and every year, by the best Swiss brass bands on the weekend of the Swiss Brass Band Championships. 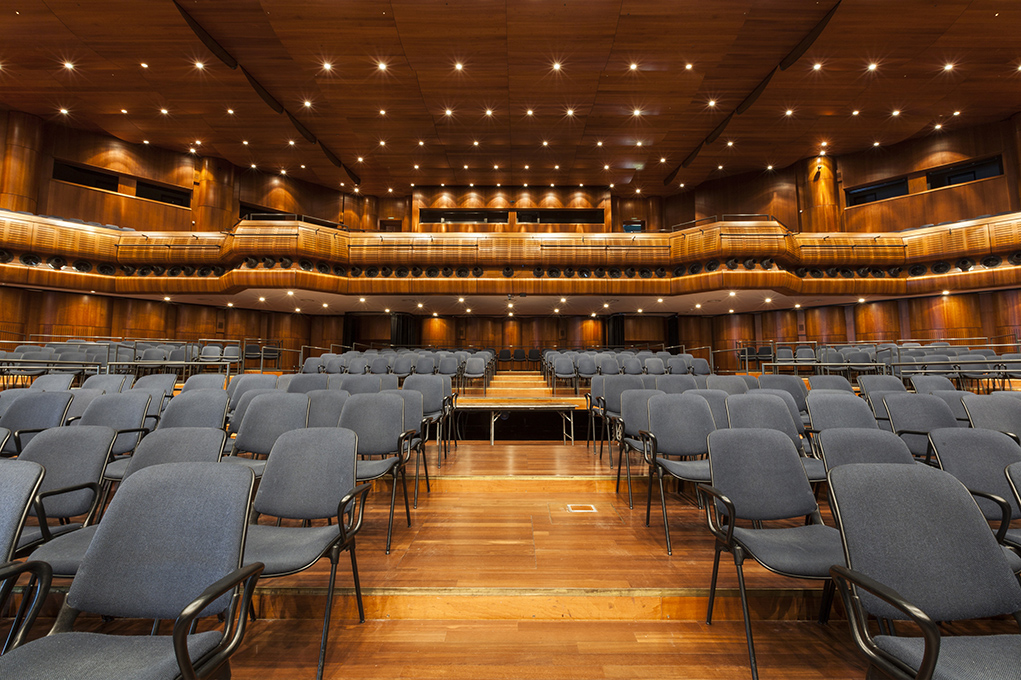